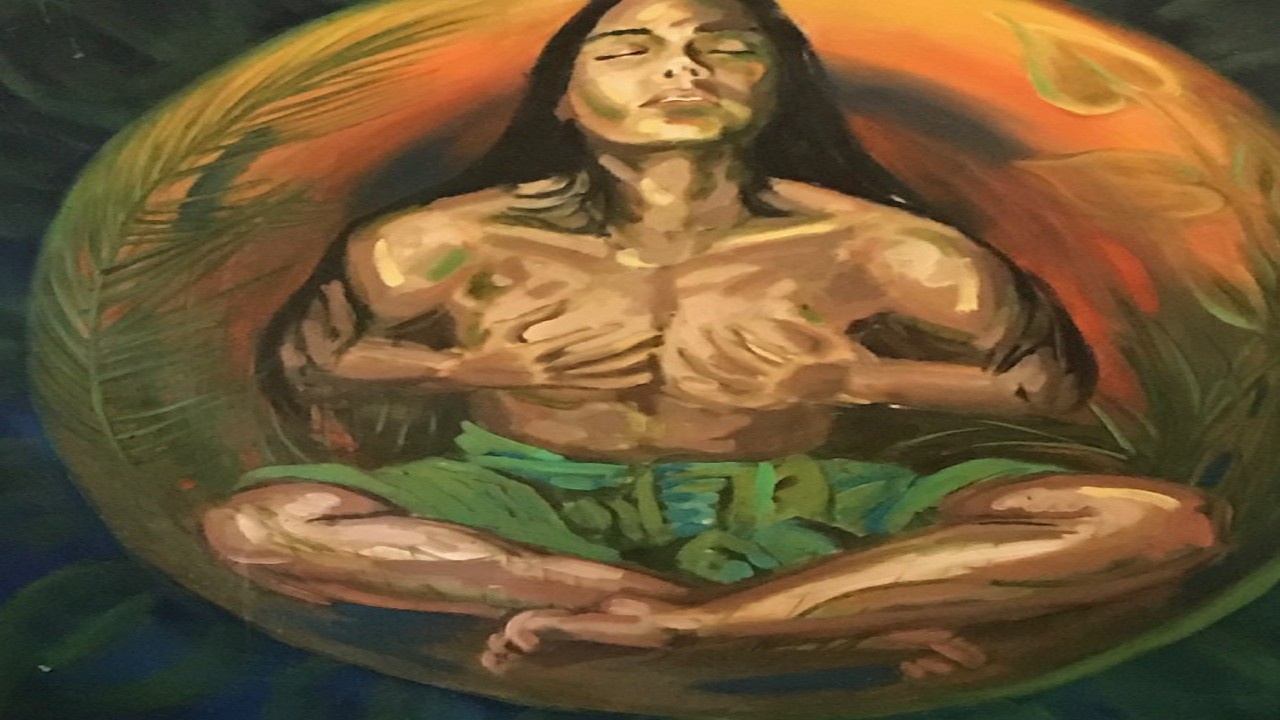 Native Breastfeeding Week celebrates the breastfeeding journeys of Native and Indigenous families, lifting up this important tradition and reminding us that “Native American women DO breastfeed.” This is a very special topic to me considering that I am Indigenous to the Caribbean. My ancestors were Taino. The Taíno were an Arawak people who were the  and Florida. At the time of European contact in the late 15th century, they were the principal inhabitants of most of Cuba, Jamaica, Hispaniola (the Dominican Republic and Haiti), and Puerto Rico. It was said that the Taino became extinct around 1565. We know now that this was not true. Although many had died, the blood line still remained and in the recent years many are reclaiming their ancestral lineage. I for one always knew of my ancestors but because of modernization and colonization of my people it was a topic we did not discuss. I so deeply wanted to know of our ancestors traditions, culture and history. All along it was right in front of me. As I dug deeper to know more, I found out that just 3 generations ago my Great grandmother was still practicing many of the traditions that had been passed down through the generations before her. A mountain woman, she knew every herb and plant that grew on her land. She knew how to survive off of the land and was well versed in indigenous medicines taught to her by her elders. She birthed her baby's naturally with support from the women in her village and nurtured them with her precious milk to keep them alive. She had 4 children with my great grandfather who's father was from Spain and owned a large amount of land in Puerto Rico. My great grandmother was illiterate and was not to "his" standards. So after 4 children, my great grandfather took them away to marry another women that was excepted by his father. In fact, this women was the first cousin to my great grandmother but had been colonized and stripped of her traditions. She was well educated in modern society and lived up to the old mans standards. My great grandmother was torn from her children because she was considered "Indian" as my grandmother put it. She was considered to be below their standards in society because she continued her traditions and ways of her elders. The youngest child was 1 and still being breastfed at the time. Ripped away to be raised by a stranger and my great grandmother did not have a say in it. Especially in those times, a woman had no right or say to their children if the man decided to take them away. She had no "status" no money and no one to back her up against this Spanish business man and land owner. My grandmother was the oldest of her siblings. After the first 4, her father went on to have 10 more children with his new wife. Being the oldest of 14, she quickly needed to learn how to cook, clean and care for children. She never spoke about her biological mother until I was older and became curious. She was never allowed to speak about her native traditions or culture that her mother had taught her because it was shameful and looked down upon. She eventually saw her biological mother again as an adult. Her mother never had any more children and remained on her farm for the rest of her days. She grew herbs and had the most beautiful orchids on the Island. Imagine the pain of a breastfeeding mother who is torn away from her baby and all of her children. I never met her, I only found out about her in the recent years, but knowing her story and her struggles makes me feel so connected to her. A part of my lineage that was almost erased. How I wish I could learn from her and understand her ways. It makes me feel that the reason I became a Midwife and IBCLC is because deep down in my spirit I had her strength, her love and her embodiment to support all women. Supporting mothers so that they knew their power & strength. Supporting mothers so that they knew their worth. My goal & passion was to educate, encourage and empower mothers through their journeys of motherhood so that they never felt alone, or helpless at any time. I hope to use my family history as strength and courage for any mother who feels like she has none. Mothers are strong, beautiful, courageous and powerful and I hope we can continue teaching this to the next generations.

The beautiful art piece is of Yuiza (also known as Loiza) Taino female Chief by the talented artist Samuel Lind.