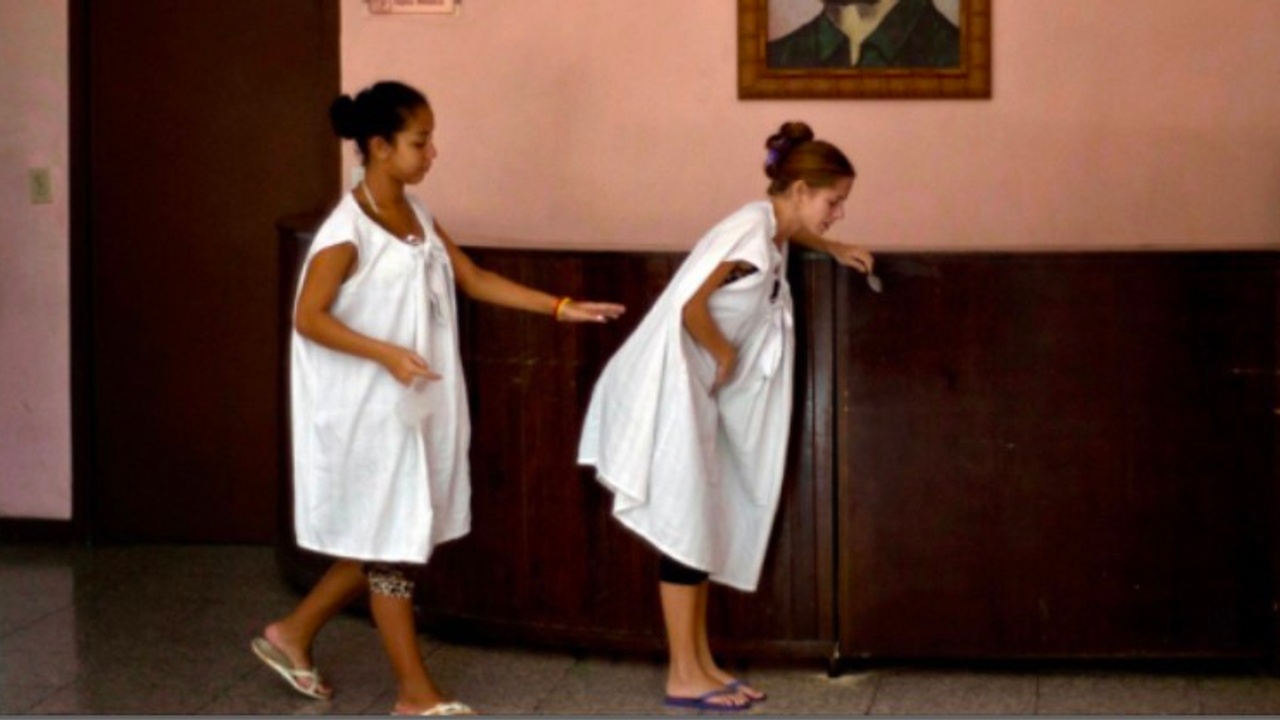 An emotional day for many Cubans as they see their brothers & sisters march in the streets of their homeland to protest the dictatorship and brutality that this Country has received for over 50 years. People assume this is only about Covid but it's not! It's about the basic freedoms all people should have, food to eat, healthcare that actually helps there people and the basic necessity of every day life. This is not something new because of Covid, this has been going on for decades and Covid was just the tipping point. People are suffering and dying to the point where there is no space in the hospitals or for that matter cemetery. Imagine having a family member who is gravely ill but you have no healthcare system that will care for them? You have to care for them at home with the little supplies if any that you have. They die and because there is no funeral service that can take them you have to wait for hours sometimes days with them laying lifeless in you home. Then when the funeral service does come, they bring a large wheel barrel that has a pile of bodies that they've picked up around town to then pick up your loved one and take them. This is the reality, this is a true story from one of my family members. This is not something new!

Guantánamo was the Cuban region with the highest infant mortality rate in 2019, with more than 6.2 deaths per thousand live births. It was followed by Ciego de Ávila and La Habana with approximately 6.1 child deaths per thousand live births. Imagine finding out your pregnant and instead of celebrating you are mourning the fact that you will have to give birth in a Cuban Hospital. The Cuban Government tries to stage these pictures of a beautiful healthcare system that has one of the best Maternal & Infant mortality rates. It doesn't and its all a lie! When a mother goes to give birth, she needs to bring her own sheets for her hospital bed, her own towels and postpartum supplies. The conditions of the hospital are so unsanitary that women and infants are at risk of infection and even death. Women are forced to deliver in a room filled with other women and are not allowed to have anyone with them for support. A few years ago Cuba adopted a new policy in which the goal was to reduce the mount of Csections to the global accepted norm of 10-15%. Due to this objective, Doctors feared the repercussions of putting both mothers and babies at risk. This protocol was called the Robson Protocol and within a short period the statistics revealed that the number of babies who died from birth related incidence had increased to 12.9% which was the highest in years. Not only do the doctors have little to no supplies for proper obstetric care, but in order for them to offer a csection as an option in the event of an emergency they are given cash and gift incentives. So now instead of providing care where it's needed, if they are not bribed or given money then a women who actually needs a cesarean to save hers or her baby's life would have to suffer the consequences. Some stories of mothers pleading after days of labor to help them and their baby leading up to terrible results. In one case the doctor refused until the heart tones were critical. The Doctor finally decided to help by performing an episiotomy to forcefully remove the baby. Unfortunately by then the baby was in such distress that he suffered irreversible brain damage that left him disabled for life. Not only is the maternal & infant healthcare terrible, but postpartum care is just as bad. These women have no toilet seats to sit on as they try to empty there bladder with stitches that sometimes do not hold together. The shower has no shower head just a pipe coming out of the wall with cracked broken tiles throughout. The infections that people get from hospitals are sometimes worse then the the reason they went in in the first place. The pictures Cuba shows you is no comparison to the reality of what the people deal with every day. This uprising had to happen. The people of Cuba deserve better then to be treated like animals.